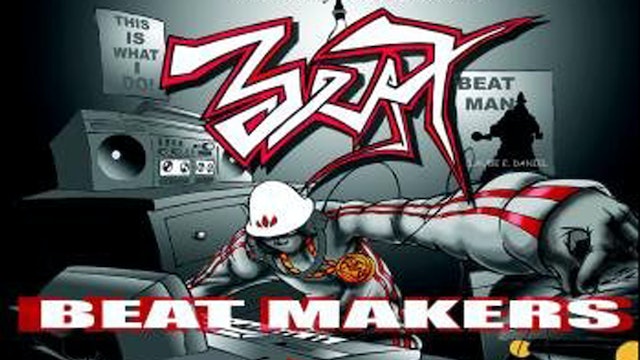 "BeatMakers" a 90 minute independent music documentary, charts the never ending hustle of up and coming as well as seasoned producers.

Filmed inside their in home studios, these hungry musicians aspire to obtain more equipment, sell their hot tracks, and, of course, make a name for themselves in the competitive music industry.

The movie follows a plethora of track masters in various stages of their careers including newcomer Justin "J Dot" Moyd, a 23 year college student who nears graduation, as he assembles his production center, works with aspiring recording artists and puts together his first professional demo package.

We also see a group of savvy producers combine their collective efforts called 'Battery Five' discuss their trials and tribulations and their relentless pursuit to create a "movement" and be recognized in such a tumultuous business.

The film provides a behind the scenes forum for composers to get a lot off their chests and discuss their unbridled passion for making music all with a steadfast belief that the 'next' track will be the one to take them to the 'next' level! 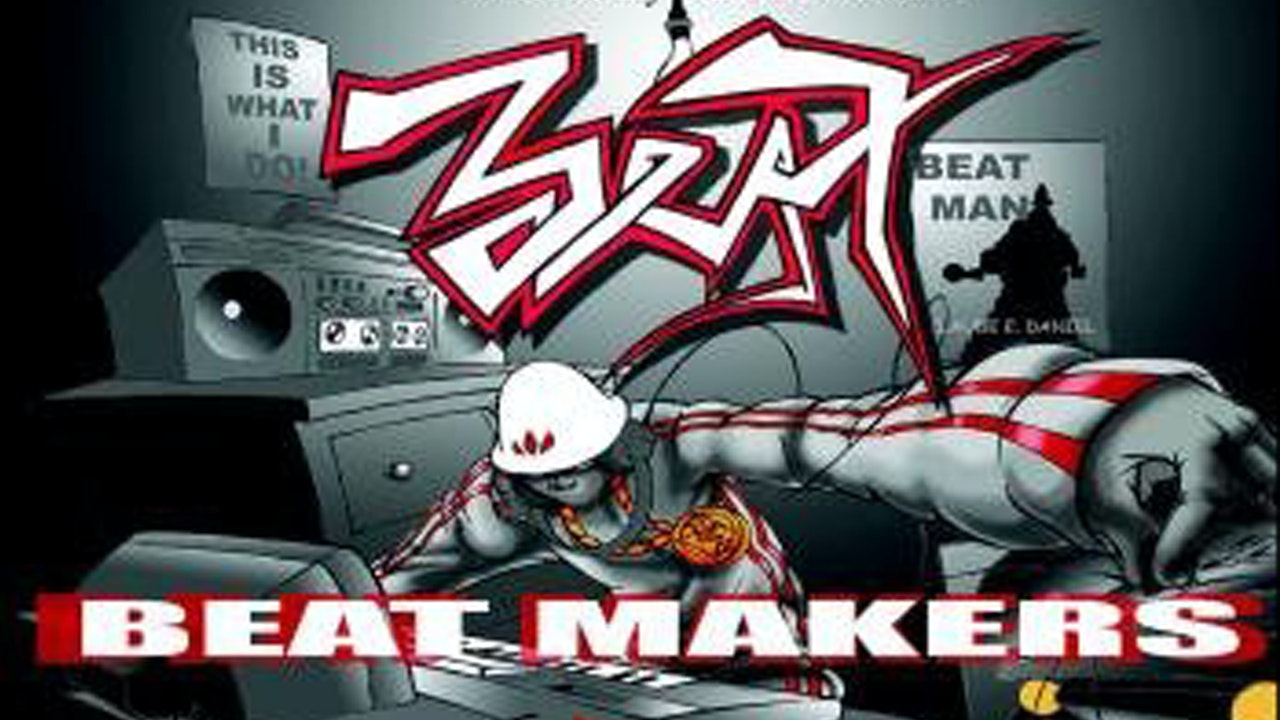